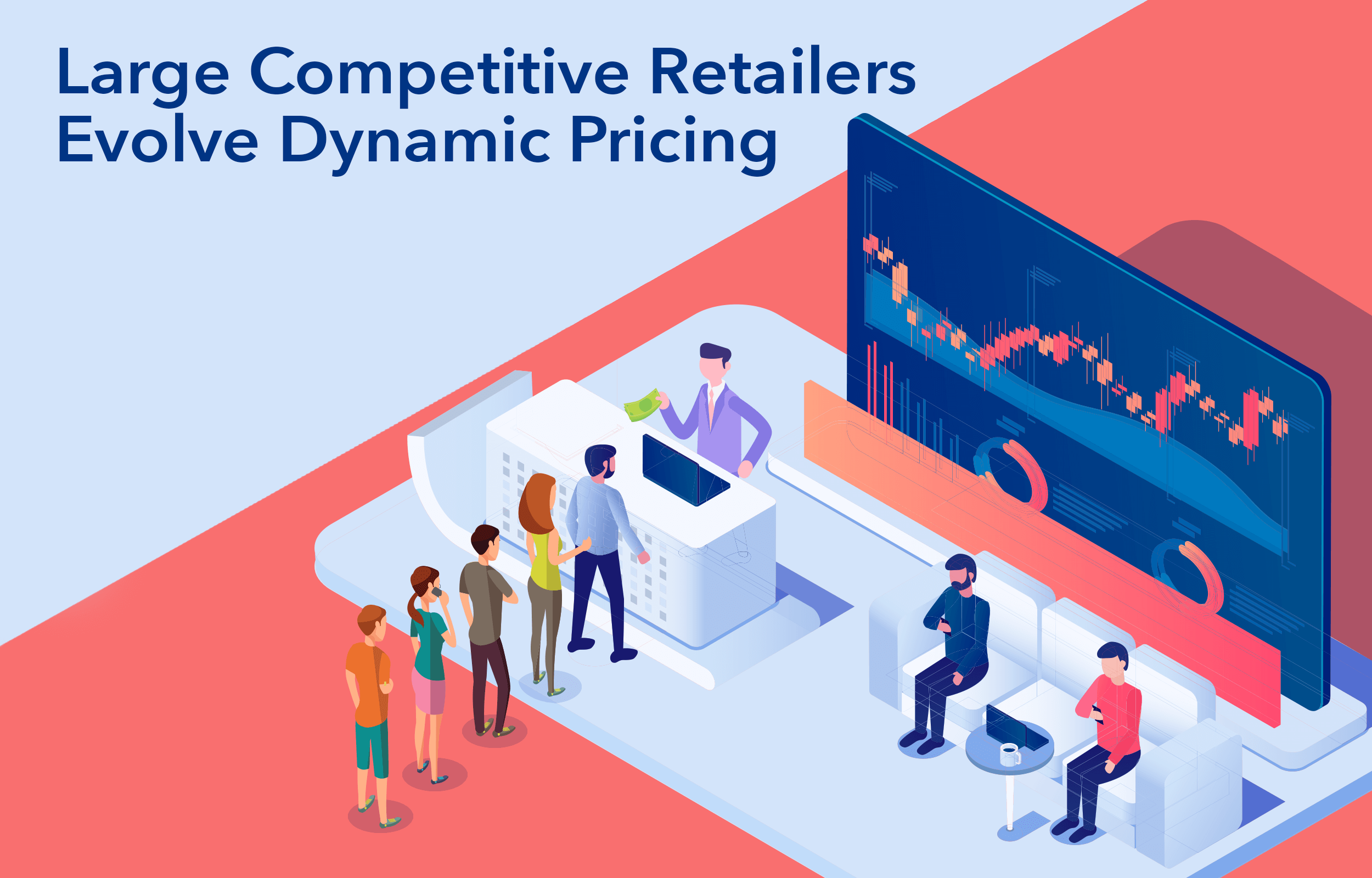 Dynamic pricing’s been around since Eve sold an apple to Adam. The term has many aliases: targeted, flexible, personalized, contextual, and tailored pricing. However, they all refer to the same thing. Dynamic pricing is the concept of setting variable pricing for a product, based on what the consumer is willing to pay (or reservation price).

Thanks to advances in technology over the past 20 years, online retailers like Amazon, Walmart, Target and Kohl’s have been testing dynamic pricing with greater frequency.  Though, as consumers become increasingly aware, they’re voicing their frustrations at online retailers utilizing a pricing tactic that can be considered discriminatory price-gouging.

Historically, consumers used to generally accept dynamic pricing, at least in certain situations. Vendors in Middle Eastern and Asian marketplaces have used the tactic to maximize profits for thousands of years. More recently, deregulation of the airline industry in 1978 created an opportunity to test dynamic pricing on a large scale. Car rentals and hotels followed suit shortly after. Any industry that faces a high set of fixed costs and relatively low variable costs (i.e. books and movies) are also ripe for dynamic pricing.

The practice of dynamic pricing does have supporters in today’s world. Consumers can benefit from discounted prices. Business owners, shareholders and employees agree that maximizing profitability is a corporate obligation. According to consulting firm Accenture, increasing prices by just one percent can result in operating profit improvements of 11 percent or more, if sales volume doesn’t drop. A pilot program by Digonex Technologies for Warner Brothers boosted the bottom line for selected music titles by over 15 percent. Digonex also claims they raised relevant revenues by over 20 percent and elevated sales volumes by over 35 percent.

But unfortunately, dynamic pricing doesn’t always benefit the retailers. Rapidly changing prices often result in a race to the bottom, which erodes profit margins and trust. Even price-matching guarantees are too much work for the consumer, and sometimes the retailer, to manage. Then there are the optics. In the early 2000s, Amazon was accused of dynamic pricing on DVDs, which it explained as a “limited price test.” The incident caused an uproar with consumers, despite the fact the test involved discounted prices rather than premium pricing.

Retailers who don’t adopt dynamic pricing are likely to lose business to competitors already adapting to changing customer intent and behavior. Even retailers like Target, who embrace dynamic pricing, run into trouble among their customers. They’ve been accused of increasing in-store prices to app users near Target locations, yet lowering them for other app users or website visitors. This move may come across as counter-intuitive to marketers interested in increasing in-store foot traffic and sales.

Fueled by consumer concern, the legality of dynamic pricing was challenged in court. In 1996, a class action lawsuit was filed against Victoria’s Secret for offering lower prices in catalogs sent to men. The case was thrown out, setting precedent for online retailers. At roughly the same time, advances in data collection, management and analysis enabled e-retailers to change pricing real-time, based on a variety of shopper variables commonly associated with “cookies” on the user’s computer. Several variables are considered relevant in setting prices dynamically. Past purchases, frequency and duration of previous visits, source of visit (inbound link), pages visited, location of a shopper’s computer and time of day or week of the visit is all relevant information.

Despite the legality and general acceptance in a capitalist society, consumers and advocacy groups are concerned that the adoption of dynamic pricing provides retailers with an unfair advantage in terms of scale and impact on privacy. Consumers are also voting with their wallets. According to a ForeSee Results report of e-retailers, pricing is leading the way in the dissatisfaction category for consumers. That dissatisfaction could turn into negative reviews, press and even boycotts if not managed well by retailers.

Retailers and consumers do have options, however. Retailers can proactively communicate the value associated with dynamic pricing, which may include discounts (think last-minute hotels or airfare). Consumers are also getting help from the federal government, which recently announced the Do Not Track program, a program that has evolved new standards in the past few years. Unsurprisingly, marketing and other business-related industry organizations are opposed to the legislation, preferring self-regulation. Retailers and technology vendors argue that dynamic pricing is legal and fair, if not essential in today’s economic environment.

Consumers looking to avoid the downside of dynamic pricing have additional options as well. For starters, they can do their homework. Comparison shop or conduct research via multiple machines at different locations. Those lacking the patience or time can delete or disable cookies or browse in incognito mode on Google Chrome.

On the retailer and technology side of the equation, corporations are looking to evolve dynamic pricing to both address competition and consumer concerns. Brands like Amazon are moving towards personalized pricing, where every individual gets pricing based on unique wants and needs. According to some reports, factors that influence prices on Amazon include demand, customer intent and pricing patterns from other retailers. Other brands are also lowering prices as consumers increase purchasing patterns.

Regardless of which side of the equation you’re on, dynamic pricing is here to stay and evolve with advances in technology, changing consumer behavior and insights. In the end, the issue is much larger and requires education and further dialogue on both sides. Only time will tell if retailers can sufficiently address consumer concerns about dynamic pricing.

Popular in the Community

Tech-Enabled Strategies For Your Small Business 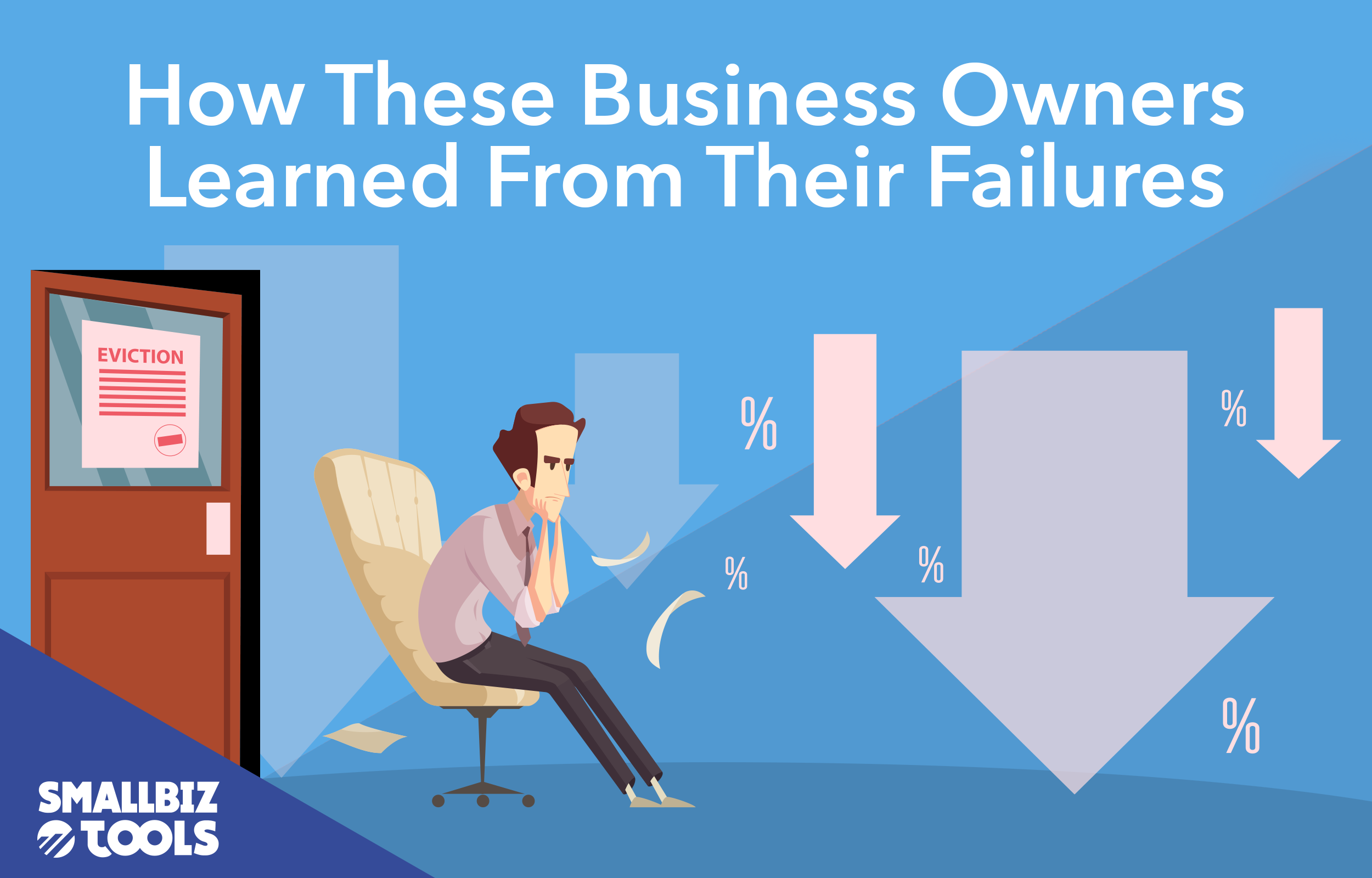 How These Business Owners Learned From Their Failures 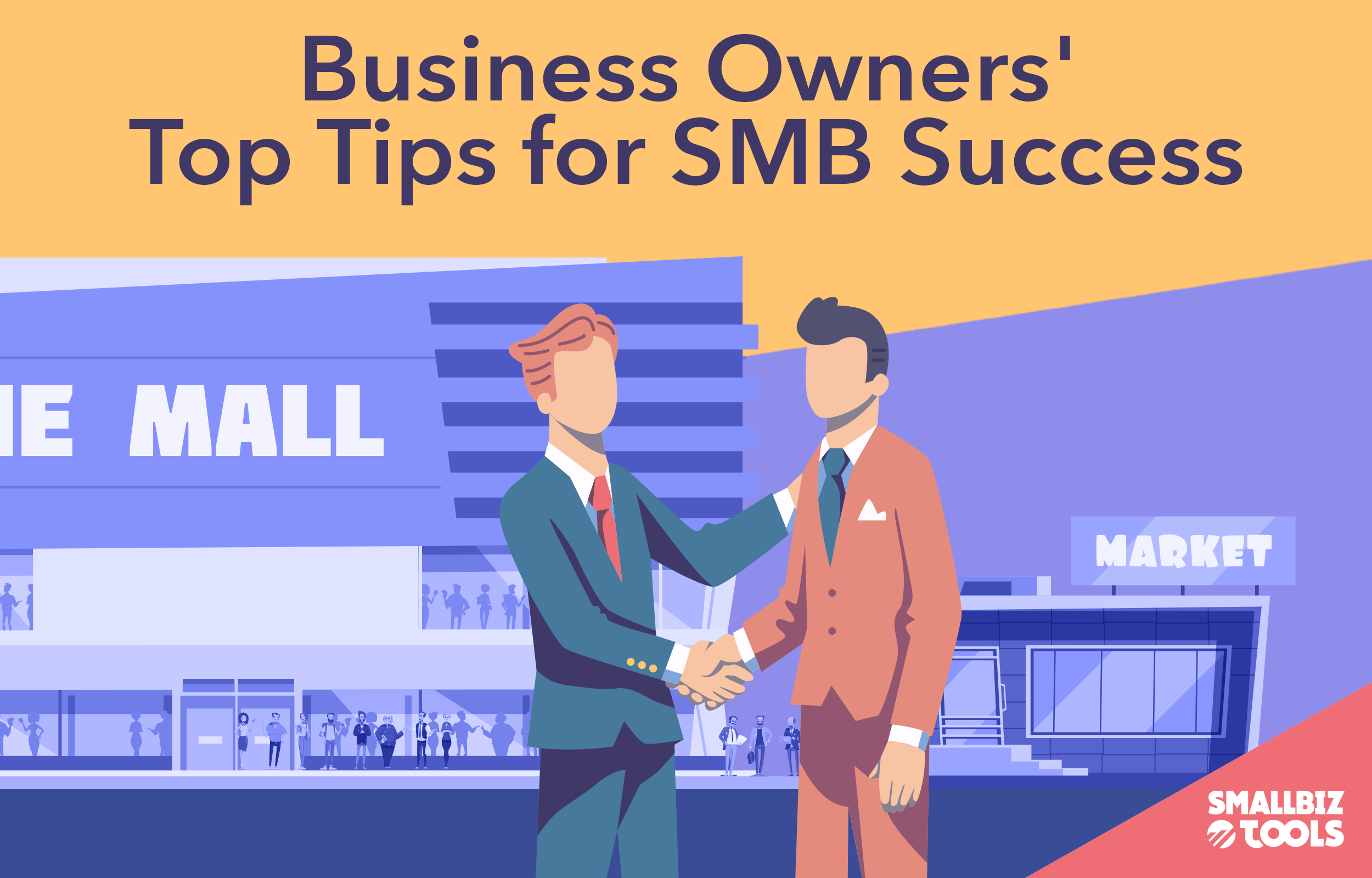 There are many variations of passages of Lorem Ipsum available, but the majority have suffered alteration in some form, by injected humour, or randomised words which don't look even slightly believable.